Together we can end child hunger in India!

A silver lining amidst hardships

A silver lining amidst hardships

For some, life presents extremely difficult paths. Fourteen year old Ashwini from Ranjangoan has one

Akshaya Patra has won Silver in the Summit Creative Awards (SCA) 2015 for its Annual Report 2013-14. 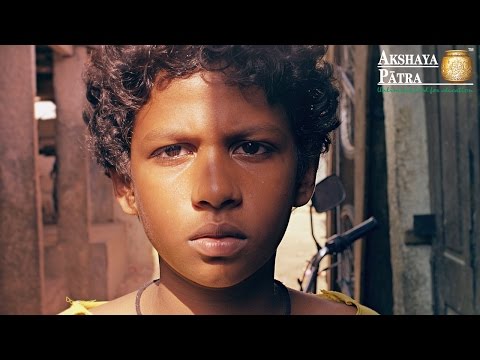 Hunger leads a child down a path no child ever ought to take. ‘The Possibilities’ portrays vario

Have a great time raising funds with The Akshaya Patra Foundation. Invite your friends to take part,

Do you want to help? If you have an ardent passion towards our cause and you want to support us the

WE NEED YOUR HELP

Your support goes a long way in shaping a child’s future.
With your care and support we can eliminate classroom hunger

Lost your password? Please enter your email address. You will receive a link to create a new password.